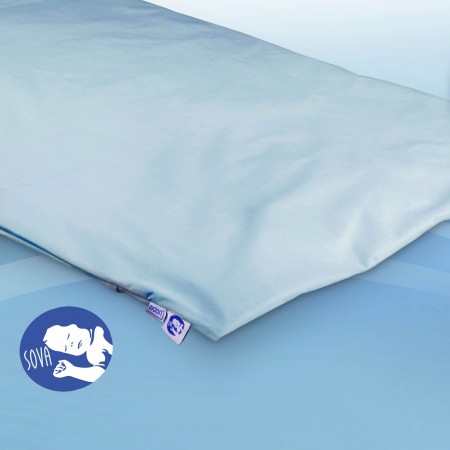 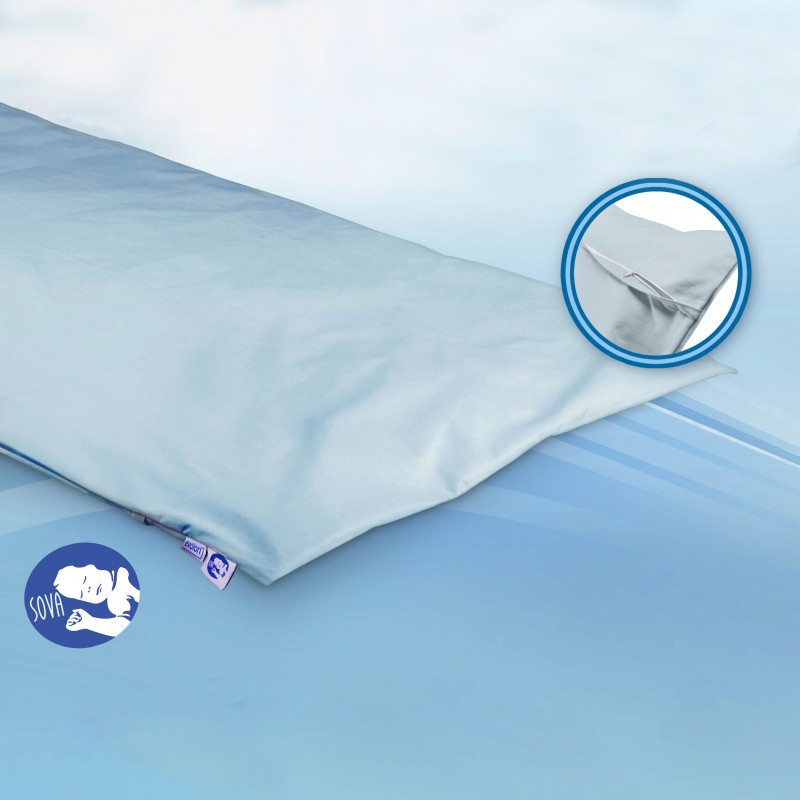 SOVA Counterpane Encasing is made of Evolon® fabric – protective barrier against mites and their droppings (allergens). Moreover, our special technology of sewing prevents penetration of allergens on seams and by zippers as well.

SOVA Counterpane Encasing is intended for home use as internal lawyer on the counterpane - the main habitat and the development of house dust mites.

SOVA Counterpane can be washed as often in temperatures up to 95° C.