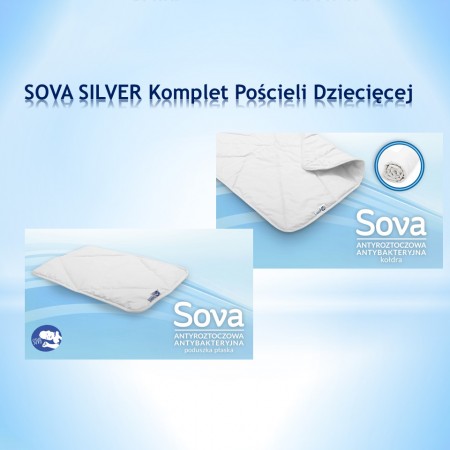 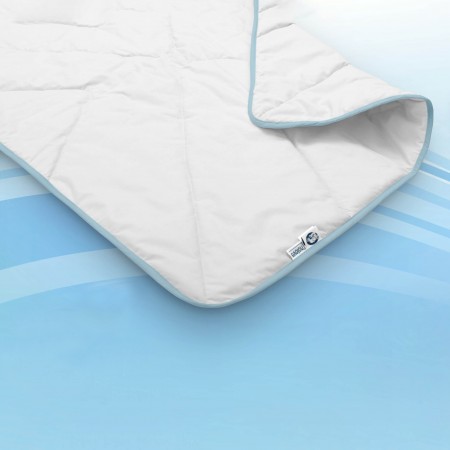 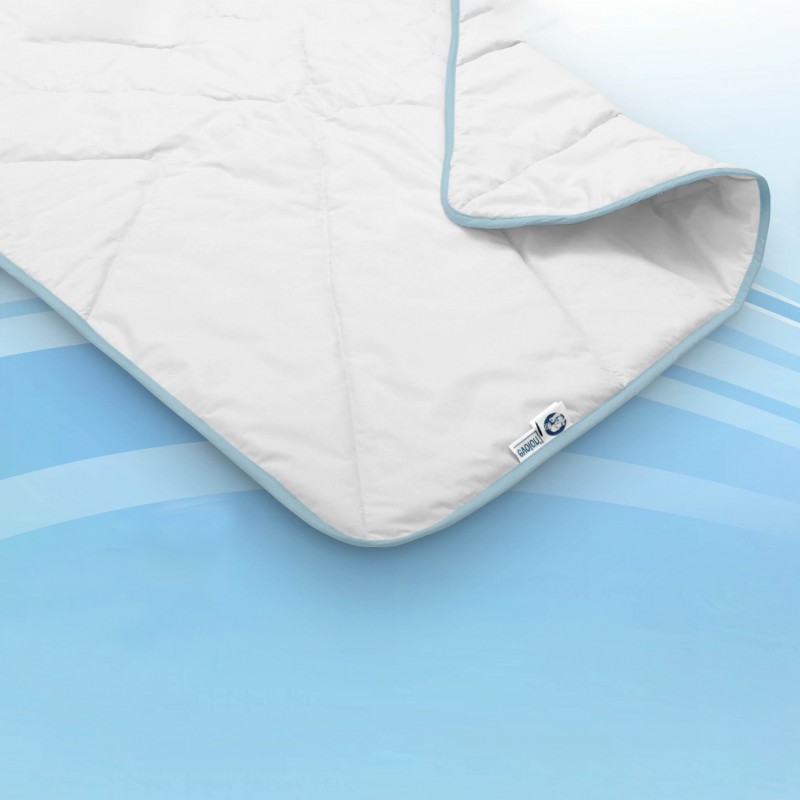 SOVA Counterpane is made of Evolon® fabric – protective barrier against mites and their droppings (allergens). Moreover, our special technology of sewing prevents penetration of allergens on seams as well.

The filling material of SOVA counterpane consists of silicon needled cloth 200g/m2 thick. It is extremely fluffy and soft. Permeable to air, does not absorb humidity. With antiallergic properties. High quality of the filling material has been confirmed with the Oeko-Tex certificate.

SOVA Counterpane can be washed as often in temperatures up to 60° C.